When Wayne LaPierre made his proposal to have armed security in our schools I thought it sounded like a very sensible proposal, and one the Left would obviously fight. But I underestimated the sheer paranoia that ensued from them.

The latest came in a tweet I received today from SEO expert Casey Markee, whom I follow. He tweeted a link to an article about Facebook censoring pro-gun accounts. It seems that naturalnews.com had posted this quote by Mohandas Gandhi, which can be found on page 446 of his autobiography:

“Among the many misdeeds of British rule in India, history will look upon the Act depriving a whole nation of arms as the blackest.”

After that, a number of accounts operated by pro-gun advocates were deleted by Facebook.

The problem is that the proposal to put armed guards in the schools sounds much too reasonable, and they’re afraid it will work. Too many people misunderstand the Left. They do not so much care about the schools as they care about their ideology. This school shooting is a chance for them to clamp down on gun rights. When a reasonable proposal is made that actually may work but that robs them of this argument, they go bananas. They want to silence the opposition, call them crazy, accuse them of lying, whatever. Obama won and they’re “feeling their oats.” Don’t you dare get in their way.

In arguing for his proposal to have armed guards in the schools, Wayne LaPierre said this solution has worked for Israel. I saw an article in The New Yorker that quoted LaPierre and then said that his “statements were quickly proven to be false.” What was the nature of the falsehood? Well, you see Israel was reacting to terrorism where the school shootings in the U.S. were by maniacs with psychological problems. “There is no comparison,” said a retired Israeli colonel.

But obviously there is a comparison. And yes, LaPierre is right – they do have armed guards at schools in Israel. 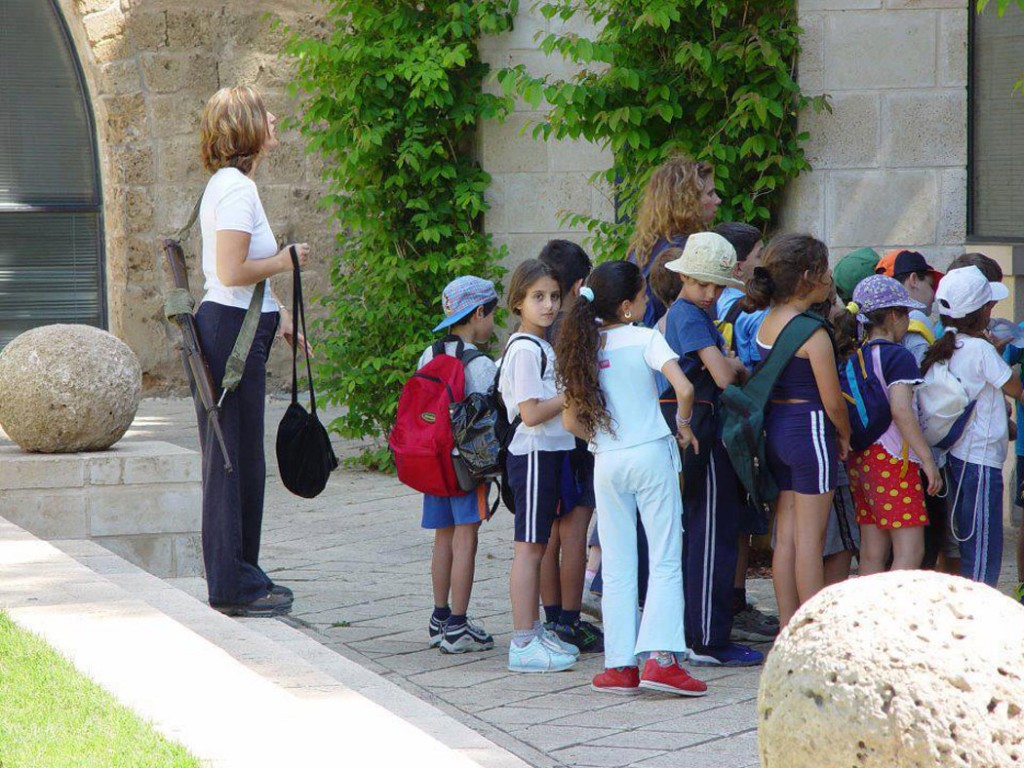 An armed guard at an Israeli school. Photo courtesy of noquarterusa.net.

Click here to visit the Liberty Musings page about the right to keep and bear arms page.

By Dr. David Hall. Dr. Hall runs Infinity Dental Web, a small company that does Internet marketing for dentists. He has had a long-standing interest in politics and as a college student toyed with the idea of a political career.
View all posts by mesasmiles →
This entry was posted in Gun Control and tagged Mohandas Gandhi, NRA, second amendment, Wayne LaPierre. Bookmark the permalink.